Chat with us, powered by LiveChat
We use cookies to ensure that we give you the best experience on our website. Close

Gloriæ Dei Cantores is committed to sharing rarely recorded repertory of major composers as well as sacred music of lesser-known composers. Works such as the Litanies of Mozart, Mass for Two Voices and Percussion of Virgil Thomson, and the Men’s and Women’s Masses of Rheinberger are just a few of the little known treasures recorded with the attention to detail, intent and vision of the composer that Gloriæ Dei Cantores’ fans and critics have come to expect. Their discography includes well over one hundred and fifty works recorded for the first time.

“Kudos to the ensemble and its conductor for first recordings of a great deal of important American choral music by (primarily) conservative mid-20th century masters, many native born. Elegantly modulated performances. Choral tone is invariably rich and well-balanced, with excellent diction in a live acoustic. Care with phrase shapes, pacing, variety in dynamic range and overall energy. ”
The American Prize
(American Psalmody of the 20th Century)

“Mathias could have hardly hoped for more persuasive advocacy, nor finer recording.”
Penguin Guide to Compact Discs (Awarded a Rosette)
(The Doctrine of Wisdom)

“If we have ever had a finer Palestrina recording available … I’ve not heard it.”
In Tune
(Palestrina)

“The selections on this recording present a rich array of the different styles that developed in Russian church music over the centuries.”
Interpreter
(Sacred Songs of Russia)

“Now we have an American recording of Ives on CD – a great piece that never fails to move me.”
American Record Guide
(Make His Praise Glorious)

“This set…especially valuable for its gathering together of rare works of real merit … This is a real treat—an ambitious and justly rewarding addition to the Mozart recording catalog.”
Classics Today
(Mozart: Rare Choral Works)

“The program is remarkable for the unfamiliar selections and the range of composers … this disc will greatly enlarge most collections of Renaissance motets with rare pieces of outstanding worth.”
Fanfare
(Masters of the Renaissance)

“The GDC recording is … a premiere … I’d urge you to hear this fine … disc, especially if you don’t know Rubbra’s music … a fine achievement … They deserve both accolades for the enterprise of their choice of this repertoire and for their expertise in the execution of it.”
Music Web International
(Edmund Rubbra)

“The label can be proud of its signal contribution to the Langlais anniversary)”
Fanfare
(Eclipse: The Voice of Jean Langlais)

“This beautiful disc helps fill out the picture of a major composer.”
Crisis Magazine
(Edmund Rubbra)

“The most comprehensive survey of Rubbra’s sacred music yet available on CD, compellingly and imaginatively performed. A ‘must have’ for all devotees of this fascinating composer.”
John Rutter
(Edmund Rubbra)

“I just finished listening to your CD “tribute to Jean Langlais” … I have been amazed … absolutely wonderful … MANY THANKS to everybody, and congratulations.”
Marie-Louise Langlais
(Jean Langlais’ wife)
(Eclipse: The Voice of Jean Langlais)

“Hats off to Gloriæ Dei Cantores and their musical director … This much-needed disc helps reduce a gaping hole in the Hovhaness discography, and should go some way to introduce these very accessible works to choirs and music lovers alike.”
Hovhaness.com
(Alan Hovhaness: From the Ends of the Earth)

“The Gloriæ Dei Cantores disc is a treasurable one … highly recommended to devotees of the composer.”
Fanfare
(Edmund Rubbra)

“This group deserves all the praise it gets for its recordings … it’s a remarkable achievement.”
Fanfare
(Palestrina) 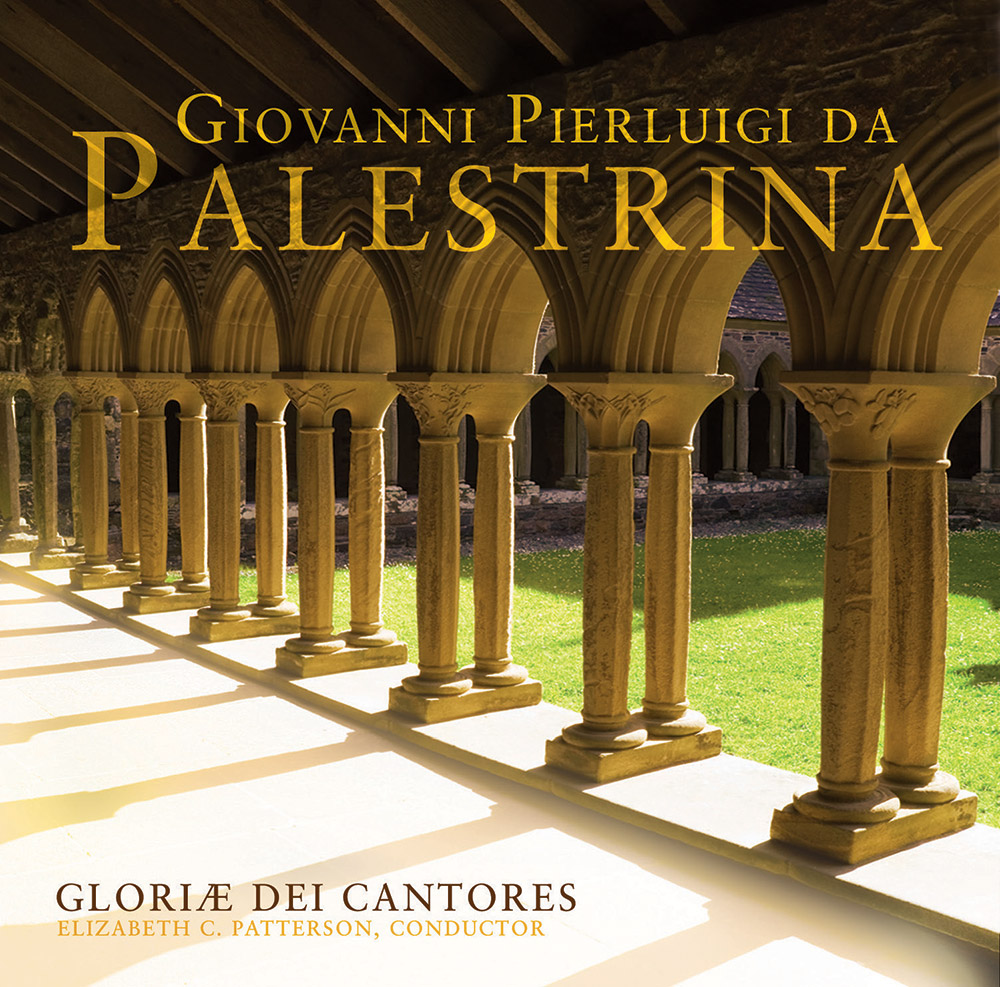 “This welcome SA-CD was recorded by Gloriæ Dei Cantores…and offers almost 76 minutes of short choral works, nine in their first recordings and a further two previously recorded for privately-issued LPs that only die-hard Hovhanophiles are likely to have sought out. In total we have here 14 works spread over 19 tracks, of which 11 are commercially available for the first time.”
Hovhaness.com
(Alan Hovhaness: From the Ends of the Earth)

“We’re led on a continuously rewarding journey through rarely heard repertoire, all of which deserves wider attention.”
Classics Today
(The Lord is My Shepherd)

“An essential disc for choral enthusiasts new to Rubbra or for those who want to get to know his music better.”
Classics Today
(Edmund Rubbra)

“It makes a valuable and welcome addition to the composer’s discography, and to the collection of any Howells aficionado, as does the entire disc.”
Fanfare
(Howells)

“… more than half … available on record here for the first time … Hovhaness clearly aligns himself with a higher authority.”
Gramophone
(Hovhaness: From the Ends of the Earth)

“This CD, so lovingly and passionately compiled is an excellent place to start in understanding this remarkable, blind composer and organist.”
MusicWeb International
(Eclipse: The Voice of Jean Langlais)

“The collection features 20th century music, and 23 of the works contained in this 3 CD set have never been recorded previously, making this set quite a musical treasure…a massive…worthwhile collection…a thrill to hear works that have never been available.”
Audiophile Audition
(American Psalmody of the 20th Century)

“Like their previous CD’s, this new Gloriæ Dei Cantores recording is a treasure: truly important American choral music … The American composers included in this and earlier recordings are indeed fortunate to have these marvelous advocates.”
Dominick Argento
(Make His Praise Glorious)

“The recording’s producers should be applauded for bringing this totally neglected music to our attention – and in such solid performances.”
The Choral Review
(Rheinberger)

“This collection is exceptional … array of compositions … diversity of the composer.”
Choral Journal
(Peace Be with You)

“Such masterpieces as these continue to make a deep impression … and excellent CD.”
International Record Review
(Edmund Rubbra)

“This splendid disc would make an ideal introduction to Russian Orthodox choral music.”
SA-CD.net
(Unto Ages of Ages)

“A worthy contribution to the Hovhaness discography.”
Fanfare
(Hovhaness: From The Ends of the Earth)

“This new recording by Gloriæ Dei Cantores brings to the fore some of the unjustly neglected music of Edmund Rubbra.”
George Guest
(Edmund Rubbra)