This recording presents a medieval funeral mass, as it would have been chanted in the fourteenth century. There are two traditional masses included, as well as antiphons for the vigil prior to the funeral, antiphons chanted in the church beforehand, and chants sung as the casket leaves the church. Included also is the sequence Dies irae, dies illa.
Gloriæ Dei Cantores Schola brings a wealth of experience, as they have chanted the offices for thirty years. They are known for sensitivity to the text and phrasing, and have spent years studying the rhythmic aspects of the chants as reflected in the Laon manuscript, among others. This re-release is renowned for its subtle, elegant interpretations of Gregorian chant that are moving and worshipful. 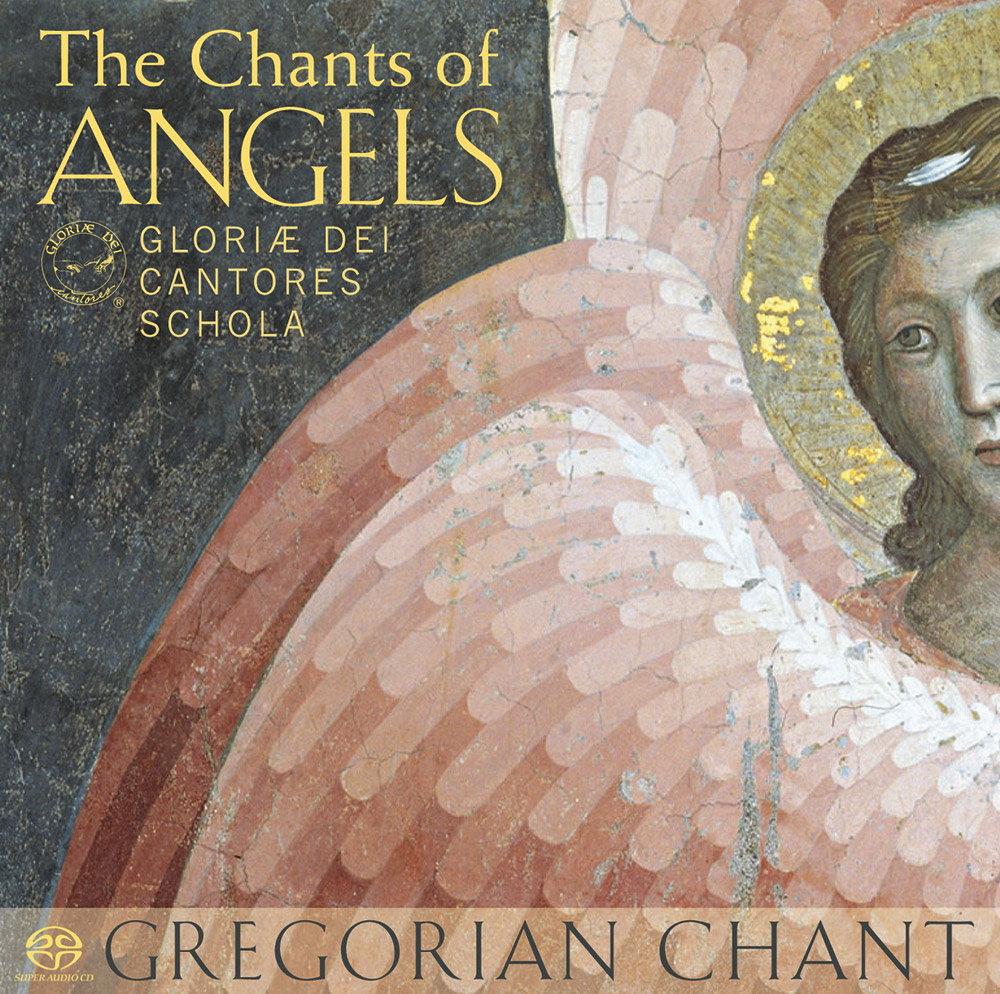